As the largest airport in the QAL group, Gold Coast Airport now welcomed 4.8 million passengers in the 2020 financial year.

Gold Coast Airport was privatised by the Federal Government in May 1998, with almost $300 million invested by QAL in infrastructure improvements since then. 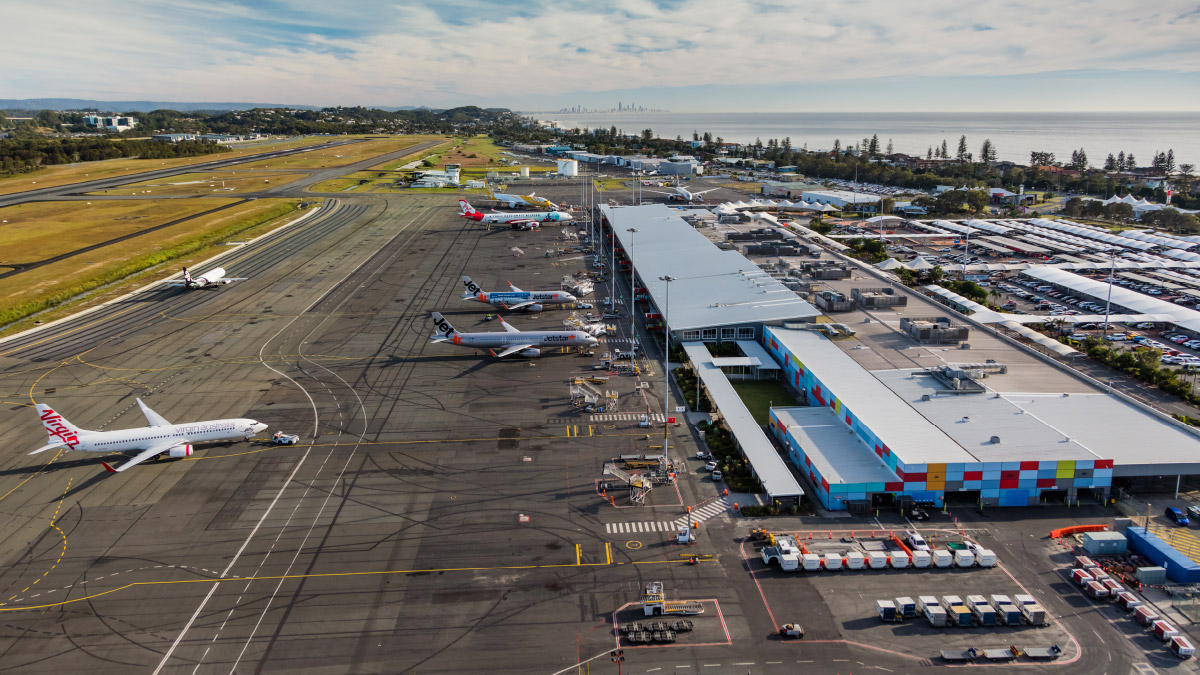 Servicing only three destinations in 1998, the airport now connects the Gold Coast and northern New South Wales to the rest of the country and beyond.

Terminal expansion underway, due to open in 2022 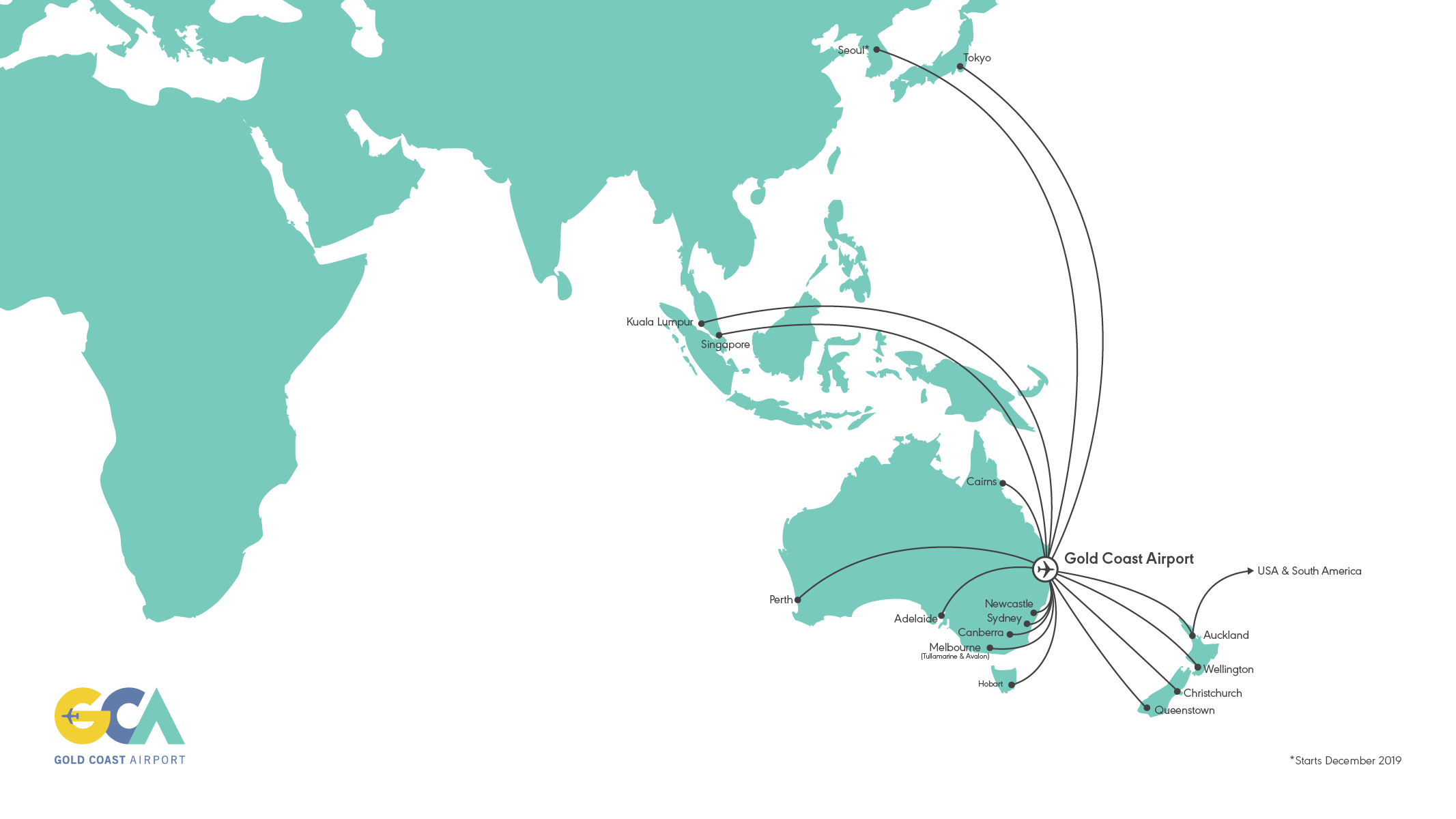 Since QAL acquired Gold Coast Airport in 1998, we have achieved significant milestones.

Gold Coast Airport welcomes more than 6.5 million passengers through the airport for the 2017 calendar year.

Hong Kong Airlines made their extended season of charter flights from Hong Kong to Gold Coast a permanent year-round service in 2016.

Gold Coast Airport welcomes in excess of 6 million passengers through the airport for the 2015 calendar year.

A comprehensive program of support to the community through sponsorship.

Scoot commenced direct international services between the Gold Coast and Singapore in 2012. A commitment of further investment of more than $100 million on the terminal upgrade project.

Investment of $56 million in capital works programs (compared to a commitment to the Commonwealth at the time of the sale of $27 million).

Construction on the airport hotel commenced in February 2019.

$86 million airside upgrade was delivered in 2018, including construction of a new apron and taxiway.

Recorded both the busiest day and month on record in January 2018, welcoming more than 650,000 passengers for the month.

Celebrated 20 years since privatisation in May 2018, with almost $300 million of investment in the facility during that time.

Rydges Gold Coast Airport hotel was completed and opened to guests in 2020.

The Gold Coast Airport terminal expansion topped out and construction reached the halfway point in 2020.

The Gold Coast is one of Australia’s fastest growing cities, and the largest non-capital city with a population of over 600,000.