The Board of Directors of Queensland Airports Limited (QAL) is responsible for Corporate Governance across the business.

QAL has achieved continued convergence and integration of its governance, risk and compliance functions. Consultation between the Board and Executive in relation to these areas has resulted in an increased focus and level of responsibility within each business unit. We are committed to the continuous improvement and development of governance processes to ensure they are embedded throughout the QAL group.

QAL believes the implementation of appropriate and relevant corporate governance practices will enhance the performance of the company and allow for stronger relationships with our shareholders, customers, the local community and other relevant stakeholders.

Christine has more than 30 years’ experience as a transactional lawyer and senior business executive in the infrastructure, property and financial services industries. She has worked in private practice and as part of the leadership teams for high-profile real estate and infrastructure funds management businesses. Until recently retiring and becoming a consultant to Macquarie Group, Christine was the Global General Counsel for the Macquarie infrastructure and real asset division known as MIRA, for more than 21 years. She has broad local and international experience in listed and unlisted fund establishment, capital raising, mergers and acquisitions and project finance. Her corporate governance experience includes acting as an adviser to several listed and unlisted boards, and directorships for not-for-profit organisations. 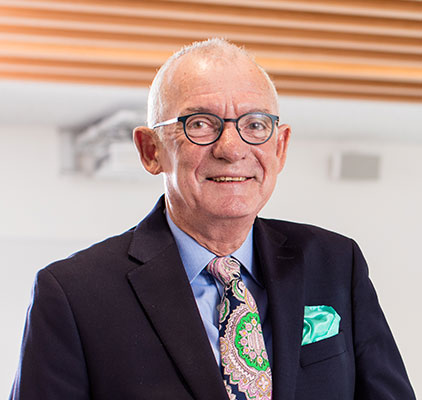 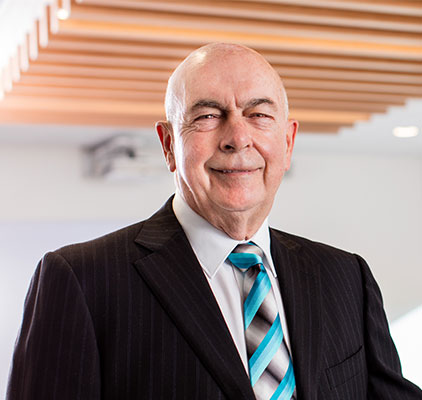 Alan has more than 30 years’ experience as a senior executive heading up large capital-intensive organisations, both in Australia and overseas – including Perth and Sydney airports. He is a Non-Executive Director of Akuna Bay Pty Ltd, CBH Group, Strategic Solutions (WA) Pty Ltd and Interflour Group Pte Ltd.  He is former Chairman of Western Power, Western Carbon, Australian Renewable Fuels Pty Ltd and Tourism Western Australia and a former Director of Adelaide Airport Ltd and Tesla Corporation. 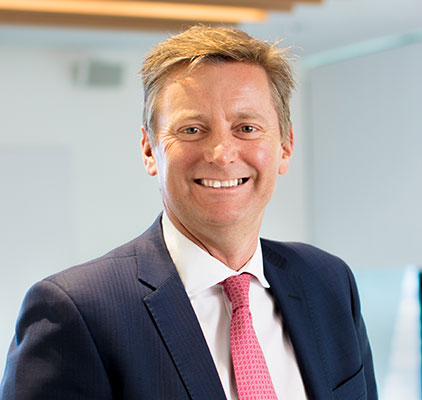 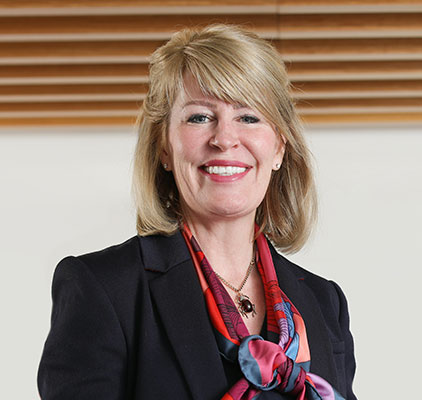 Amanda is an experienced airport executive and chartered accountant based in Sydney where she is an Executive Director in Macquarie’s Infrastructure and Real Assets.  Amanda is a Director of Perth Airport Group, North Queensland Airports Group, One Rail Australia and Bingo Industries. She is the former Chief Executive Officer of AGS Airports Limited, one of the United Kingdom’s leading airport groups and the operator of Aberdeen, Glasgow and Southampton airports. She is also the former Chairman of Hobart Airport Group. Amanda has been awarded an OBE by Her Majesty the Queen for her services to business and tourism and holds honorary doctorates from the University of Glasgow and the Glasgow Caledonian University. 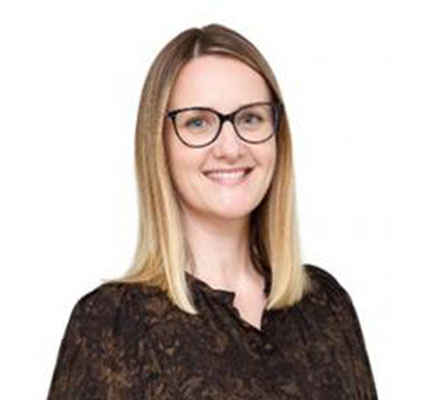 Elizabeth is an Investment Director based in Sydney for HRL Morrison & Co. Elizabeth has responsibility for the performance of a number of the investments HRL Morrison & Co manages on behalf of its clients. She has extensive industry executive experience, including nine years with Sydney Airport immediately prior to joining HRL Morrison & Co and several years working as a competition and regulatory lawyer, focused on infrastructure. Elizabeth is a Director of Perth Airport Group, UTA Registry Investments Group, Australian Registry Services Group and an Executive Board Member of the World Airport Lawyers’ Association.